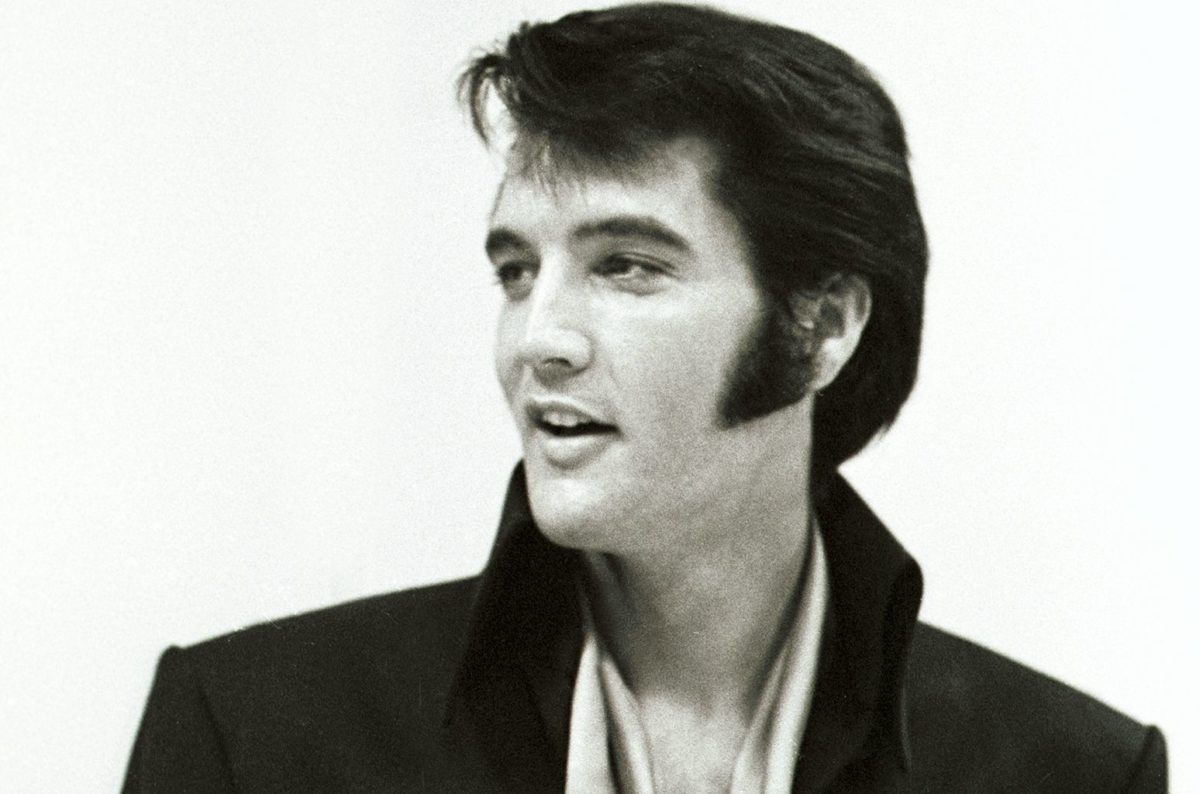 All Hail the King!

There are many men who need no introduction, but perhaps the most famous of them all is Elvis Presley, star, musician, role model.

Elvis Presley is probably the most famous musician in American history. Known for songs such as “Can’t Help Falling in Love”, “Jailhouse Rock”, and “Hound Dog”, he was the ultimate rock star.1

Elvis was born on January 8, 1935, to Vernon and Gladys Presley. He was one part of twins born, however, his brother, Jesse Presley, was stillborn and didn’t live to see his brother’s rise to fame. Unfortunately, that fame ended on August 16, 1977.2

END_OF_DOCUMENT_TOKEN_TO_BE_REPLACED 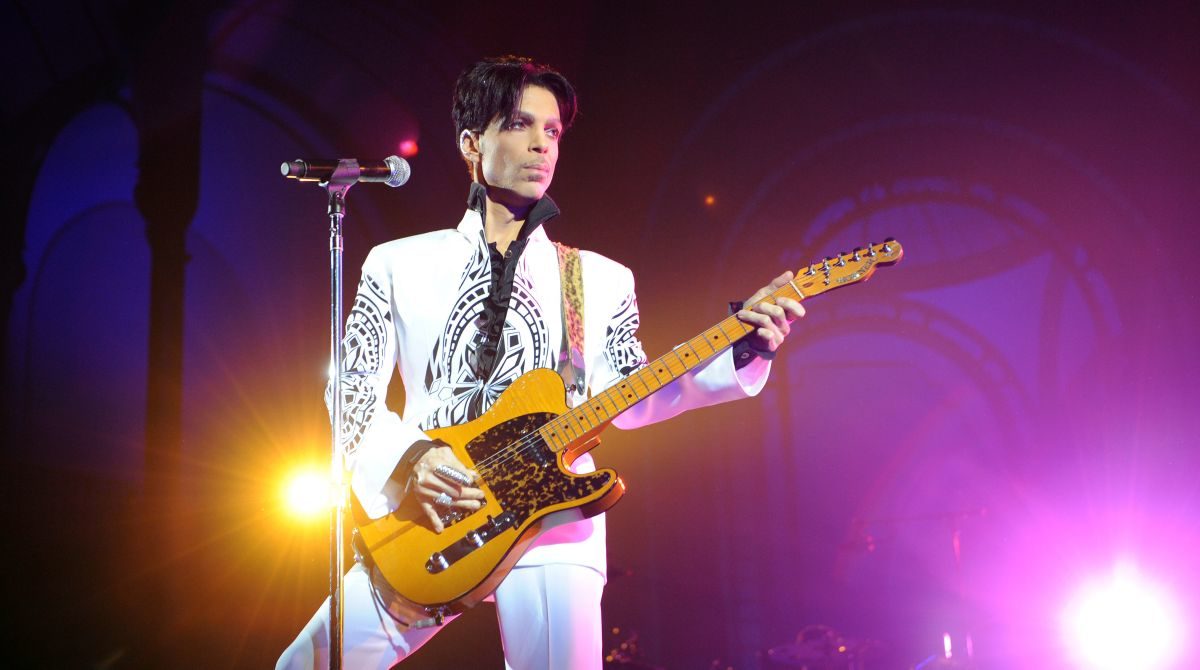 Prince died from an accidental drug overdose like too many of the great musicians do. The police held an investigation and closed the case with no criminal charges filed because there was not enough evidence to arrest anyone. The police later released footage of finding him dead in his room. It went viral on social media people mourned Prince for weeks.1

After the investigation, he was buried at Paisley Park, Chanhassen, MN. The family wanted a quiet service with no drama so they cremated him and secretly carried him to his final resting place. This, of course, was leaked to the internet, but the funeral was still a quiet ceremony.2
In remembrance of him, National monuments and buildings were lit up purple following his death. Many people at home also lit up their own towns and homes purple. Social media also played a part in spreading his legacy.3

END_OF_DOCUMENT_TOKEN_TO_BE_REPLACED 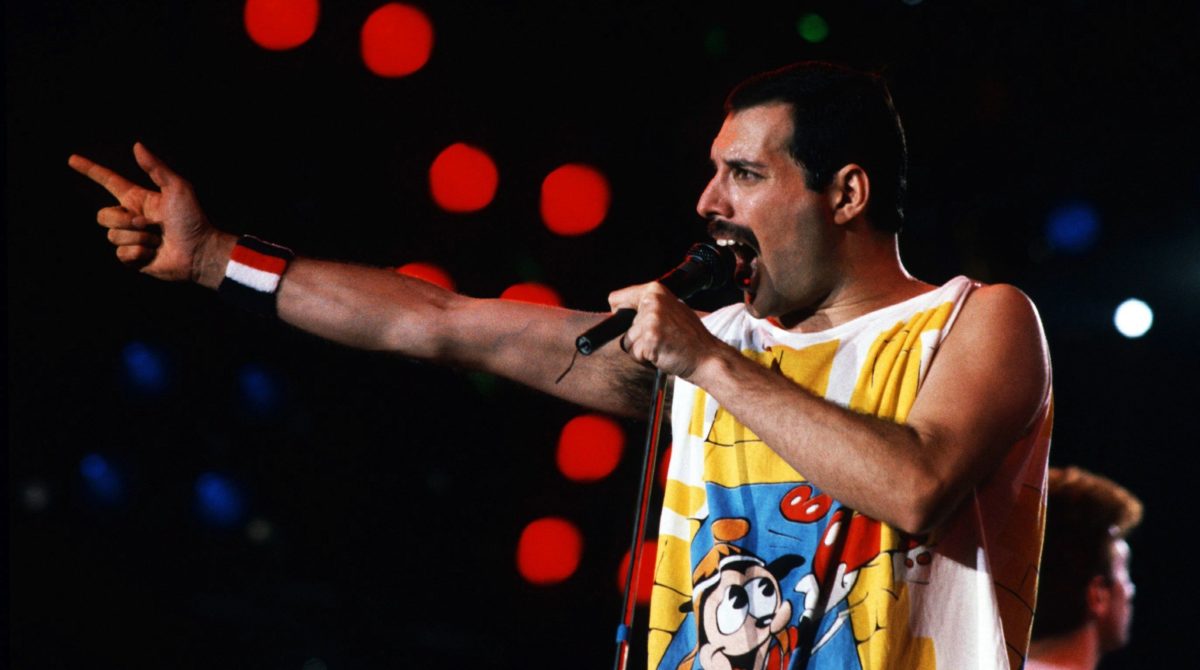 Like many stars, Freddie Mercury was gone too soon. He died on November 24, 1991, from AIDs-related bronchial pneumonia at the age of 45. While he doesn’t have an official resting place, it is believed that he is at the Kensal Green Cemetery in London.

There wasn’t an official investigation into his death, since just 24 hours before dying he announced to the world that he had AIDs. He urged everyone to help join the fight to end it.

The media, of course, was shocked by this and so were his many fans. He’d kept it a secret and the news still shocks people today as the new movie surround him came out only a few weeks ago.

Freddie Mercury was cremated after a small ceremony and his burial site was hidden away. This didn’t stop the world from mourning and celebrating his life. Less than a year after his death was perhaps the largest farewell concert given ever, tributed to Freddie Mercury.

END_OF_DOCUMENT_TOKEN_TO_BE_REPLACED 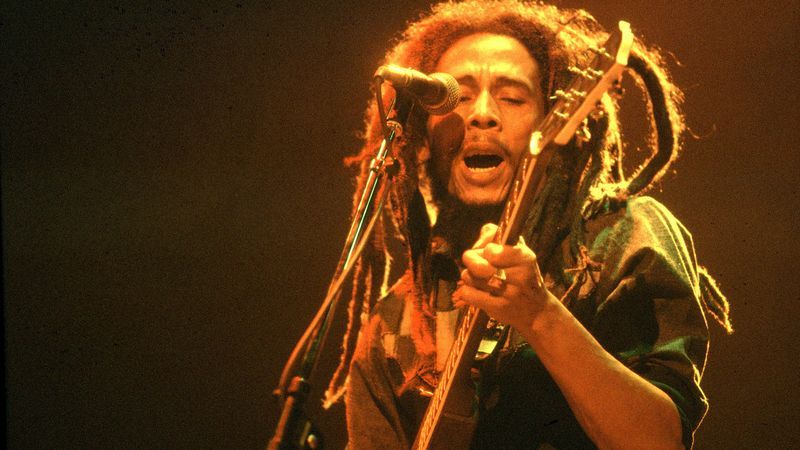 Bob Marley, On God’s Side

He died on May 11, 1981, due to Melanoma, a type of skin cancer. Shortly after his death, he was buried in his hometown of Nine Mile, Jamaica at the Bob Marley Mausoleum.better community through the unity that music brings.1

There was no investigation into his death given that it was clearly of natural causes. That, of course, didn’t keep his name out of the news. Following his death, he was the full story of a Rolling Stones Magazine and was the subject of every news outlet.

Not only was his name everywhere, but thousands of people showed up to his memorial service, while thousands more lined the streets. His funeral was held at Kingston’s National Arena, with the Prime Minister of Jamaica, and the opposition reading lessons. His funeral was also a mix of pop and religious music, fit for him.

His death had such an impact that an important budget debate in Jamaica was postponed a week to allow the impact of his death and the funeral to be held. And while he continues to be an inspiration today, especially amongst the youth culture, there is conspiracy surrounding his death.2Bob Marley has become an icon in the modern world, with his reggae music and Jamaican vibes still being spread across the world today. While this man clearly needs little introduction he is one of the best performers in history.
END_OF_DOCUMENT_TOKEN_TO_BE_REPLACED 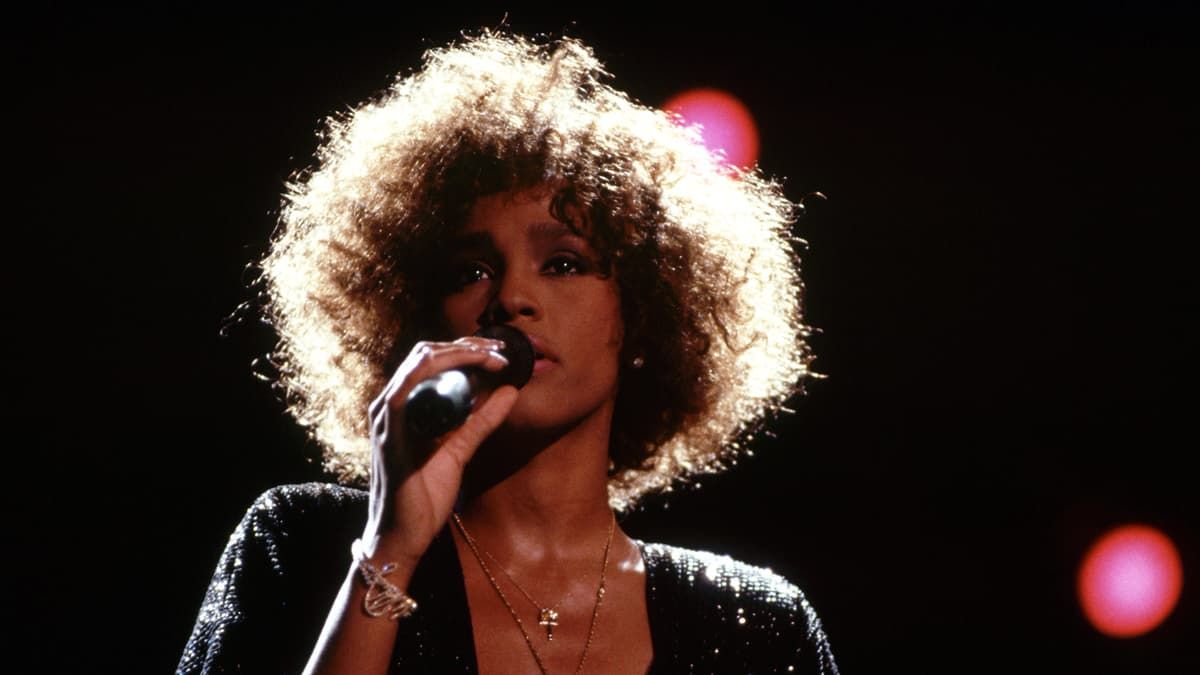 On the 11th day of February 2012, Whitney Houston was found dead in her hotel room at the Beverly Hilton.

Whitney Houston was diagnosed to have died of accidental drowning as a result of drug intoxication.

She was buried in Fairview Cemetery Westfield, New Jersey
END_OF_DOCUMENT_TOKEN_TO_BE_REPLACED 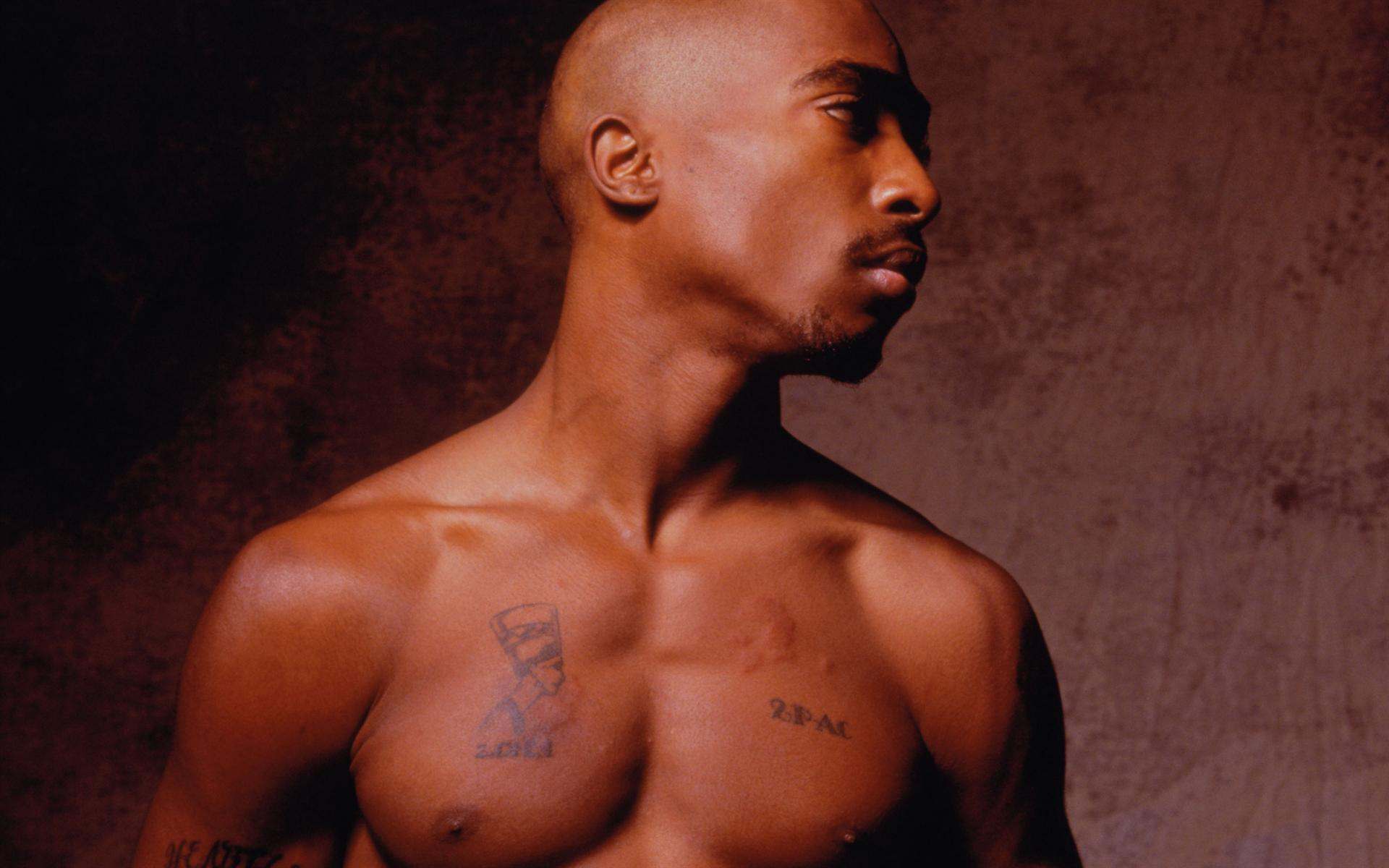